Why do I write “Elo for chess” and not just “Elo”, you might ask? The answer is simply because I am not here to tell you about Electric Light Orchestra…which is what Google thinks you want to know more about when you just type “Elo”.

Uh, uh…here it’s all about chess! 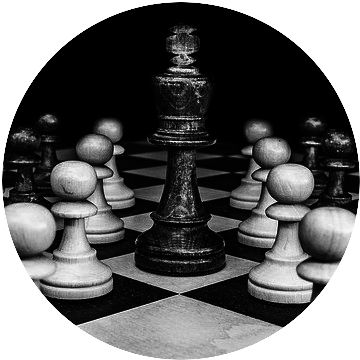 So, how do you know how good your opponent is? Or at least get a feel for it?

In comes the rating system, also known as Elo.

Simply put, Elo is a number telling you how good you are at playing chess.

The system was introduced by the hungarian-born American professor Arpad Elo (1903-92). He thought the current system wasn’t good enough, and decided to develop his own. His system has since been included into several other games, and are now used to describe how good a player is at American football, baseball, video games and more.

Up until 1960, the United States Chess Federation (USCF) had used the Harkness rating system, but now it was “Elo-time”! His system quickly gained recognition, and was in 1970 implemented by the World Chess Federation (FIDE).

How to climb the rating ladder 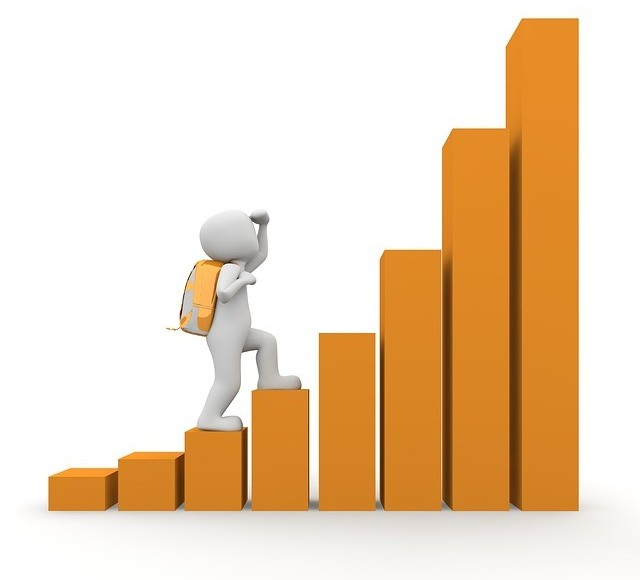 Elo’s system was – and still is – widely seen as a fair system, where every player received their appropriate rating gain or rating loss after a game.

It’s all based around the two engaging players’ ratings, and how that one game goes. Chess is known as a zero-sum game, which means all the rating points that are on the line, will be split between the players (as opposed to e.g. casino games, where the house takes it’s share).

When two players of an equal rating square off, they’re in essence just as likely to win that game. If a player is rated higher than the other, they are more likely to win the game, because they are likely a better player (unless they have somehow cheated to get those rating points).

In essence, to climb the rating ladder, you need to win games, and the better players you beat, the more your rating will benefit from that!

This all brings us to the next topic…

If a 1500-player is facing another 1500-player, they are just as likely to be the winner of the game, and the probability of a draw is the most likely. Their expected score is 50%.

If a 1600-player is facing a 1500-player, they are a slight favorite, and expected to win more often than their opponent. Their expected score would be 64%.

Through different mathematical algorithms, these numbers are decided before a game, which again sets the tone for the game. If you see your opponent being rated way below you, you expect a win. At least a good chance for a win. In the same way, you’d expect to be in for a rough time if you face somebody rated way higher than you, and every win would be a bonus!

You might have seen some of these being thrown around, but not quite sure what they mean:

So, what are they and how do you achieve these?

This title is given to players who have met the criteria for this title. That is, you’ve had three tournament results with a total of 27 games or more, which receives a tournament performance rating (TPR) higher than 2600, and you have reached a rating of 2500.

Once this is done, the title is yours.

This is also why you can sometimes see GM’s rated below 2500. Sometimes, especially if it is an older GM, their rating might have dropped considerably, since their playing strength is not the same as in their prime.

The rules are the same, but the bar is set a little bit lower: Now you “only” have to have three tournaments of a 2500 TPR, and your rating needs to exceed 2400 at some point.

Again, the title is yours for life!

For this title, there’s only a rating criteria. If you ever reach a rating of 2300, you can call yourself an FM.

As for the FM title, you only need to reach a certain rating for this title. This time the sacred number is 2200.

Just like stated about the GM title, all the other titles are for life as well.

After all, it’s always going to be a chess game, and you’re always starting the game with the same prospects for success! Your rating tells the story of what you have done over time, but doesn’t say anything about the game you are about to play! (I mean…how could it?!)

So, the best thing you can do, is to try to forget about your opponent’s rating! You need to play your own game no matter who you’re facing.

Also, no matter who you are playing, they might blunder the game to you. Titled players are less likely to do them as opposed to non-titled players, but they are still only humans! Especially if you face somebody rated a lot higher than you, and you manage to keep the position together for a long time, they might just get impatient, leading to a misstep you can take advantage of!

In this great video you can watch the ELO rating system explained in detail.

Hopefully this article helped you in understanding the essence of what the Elo system is all about and how it works. If you have any questions or remarks about the topic, please leave a comment below, and I’ll get back to you as soon as possible!

May the rating gods be with you,

2 thoughts on “Elo for chess (how does it work)”