It has always been a mystery to people who want to compete in a fair way and on even terms, that some people decide to cheat their way to victory.

I mean, why is cheating in chess even a thing?!

Let’s have a look at possible solutions to the problem!

Being a loser – and now I mean when you lose a game – is part of the game. It’s a part of every type of game. Or sport. Or anything, really. You have to be able to realise you’re going to lose when you play games. Period!

When you stop realising that, that is when you become a loser in my book! When you start to cheat your way to victories. When you decide to claim to sit down on even terms with your opponent, and they in the end just waste a few hours of their lives at a battle they could never win… LOSER! 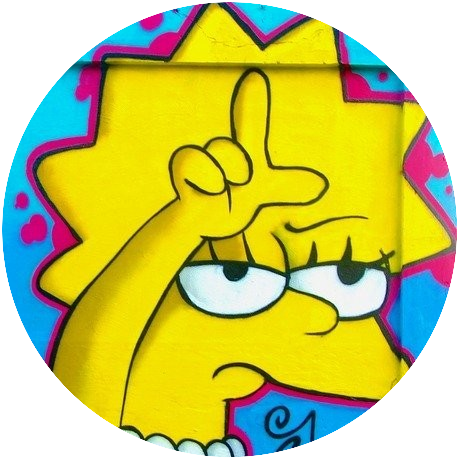 I know this may sound like quite a blunt way of getting my feelings across on the topic, but not many things gets my blood boiling like cheating. I simply can’t stand how people will go out of their way to take advantage of their opponent’s honest intentions!

…which is fair enough. Some people might say they don’t care if they lose (and I believe them), but I don’t think anybody likes to lose!

So, the simple solution if you can’t stand losing: Don’t play the game!

Nobody forced you to play chess, so you have no right to force a loss on somebody else by cheating! Playing chess means you are going to lose games. A lot of them! And for me, that has been a life lesson, and I truly believe it has made me a better person!

I have lost chess games since I was a little kid – some quite devastating as well. But it taught me how to handle them! And also to be humble about my wins. Because that’s another thing: If you can’t stand losing, chances are you’re not a “good winner” either! Getting in their faces, laughing at their mistakes, and so on.

How do you even cheat in chess?

Cheating in chess would be the equivalent of doping in sports. In one way or another, you make sure you have an unfair advantage on your opponent. So, how do you achieve this in a chess game?

The most obvious and common is to somehow get help from a computer. Even the top human professionals would get crushed by the silicon monsters!

The help from a computer program can happen both online and offline, but it’s easier to see this happen in the online world. With so many games being played online at any given time, chances are that someone is cheating this very second!

This can be executed by simply having a program running on the side while you’re playing an online game against a real person. Somewhere in the world this person sat down to have a nice and fun game of chess. Maybe twist their brain a bit and possibly come up with some nice tactics.

…but somewhere else in the world, somebody sits on the opposite side of the online board, only with his good friend Stockfish (or any other program) by his side. That will make the first guy the sure loser of the game. But it makes the second guy the true loser of the game!

Although this doesn’t happen nearly as often, you will still see instances of this.

These days most tournaments will have you turn your phone completely off, and maybe even force you to have it lying next to the chess board for your opponent to see it.

Before this, though, we would see the occasional “go to the toilet to check with my chess app”-incident. Luckily, this will not happen much anymore!

If there is one match known for its many bizarre controversies, it is the World Championship match of 1978 between Anatoly Karpov and Viktor Korchnoi. This one had pretty much everything!

And it didn’t stop there! At another point in the match, Karpov had a yoghurt sent to the table, and Korchnoi immediately got suspicious! This had to be some kind of code they had worked out prior to the game, telling Karpov “something” about the certain game.

The tales about this match are close to endless, and you can read more about it here or by googling “world championship 1978”. You will have quite a good read if you do so!

A different story is the one about a certain knight move. 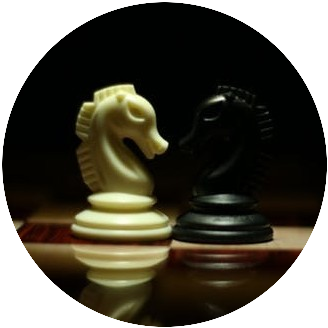 In an unknown tournament, two players had reached a certain position, when one of them had a long think. Allegedly the player who’s turn it was, had a friend walking by, spotting a rather genius and winning move. But how would he tell his friend?

Well, he started humming…humming to the tune of “The night before”, which obviously translates to Nb4 (knight to b4) in chess terms! The player heard the humming, found the move, and won the game!

Even the devil was a victim of cheating

…and successfully as well, as far as the story goes. Apparently, the first world champion in chess, Capablanca, once had a stranger knocking on his door. A man in a hoodie. Only shadows were to be seen inside the hoodie, 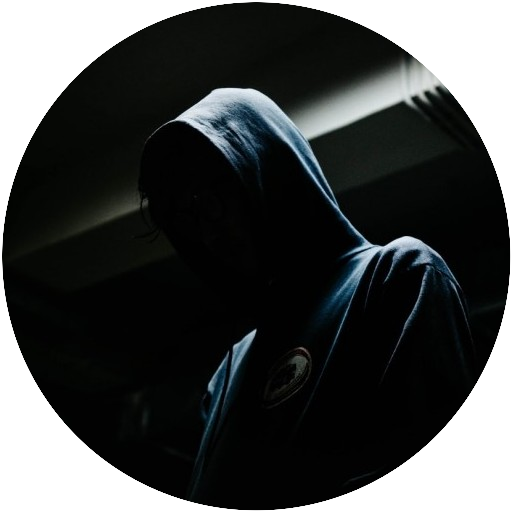 but no actual face.

He had an offer…

He wanted to challenge the chess champion to a match, and if Capablanca won, he would receive $10 000 (which was a lot of money at the time, a hundred years ago).

Naturally, Capablanca felt unbeatable at the time, and this was going to be easier than taking candy from a child, seeing how he was the world champion. Nobody could beat him!

So, they sat down and started playing. The game got quite interesting, and Capablanca soon realised that this was no easy battle afterall. Indeed, he started to realise he was losing! But what was he about to lose?

The mystery man then decided to reveal his identity, lowering his hoodie and showing his true face:

It was the devil himself! And he wanted Capablanca’s soul as the prize for a win!

Poor Capablanca realised he was about to lose his last game, and his mind really started twisting and turning…what was he going to do?!

Then, just like Newton and the apple, Capablanca got an idea! How could he be sure he was actually facing the devil? He needed proof!

“If you are indeed the devil, prove yourself by turning your king into gold!”

The devil laughed as he touched his king, and it started to sparkle as of gold. But wait, was that a blunder??

“Touch-move!” Capablanca exclaimed, with a grin on his face, knowing that moving their king, the position could only be drawn. The devil had to oblige, and realise he had been tricked.

Even if he wasn’t able to claim the $10 000, Capablanca at least didn’t forfeit his soul…

What does this sum up to…?

It can’t be stated any clearer than that! You’re just ruining the game on so many levels by cheating…both for your opponents and for yourself!

To all my non-cheating readers,